Jazzy paced up and down on the verandah, anxiously waiting for her father. He usually spent some time in the front office after breakfast, attending to business before leaving for the factory. From her vantage point, she would be sure not to miss him. Not that she was looking forward to the next half hour, this would not be comfortable. She was nervous, trying to collect the words she would use to talk to him. She was so absorbed in this that she didn't see her mother come up and nearly screamed when she felt a tap on her shoulder.

"Aaah! Oh it's only you Amma!" exclaimed Jazzy.

"There is no need to be nervous now. Just go and explain to him what you told me yesterday, everything will be all right." So saying, Lakshmi bustled away to the kitchen to supervise the cook. 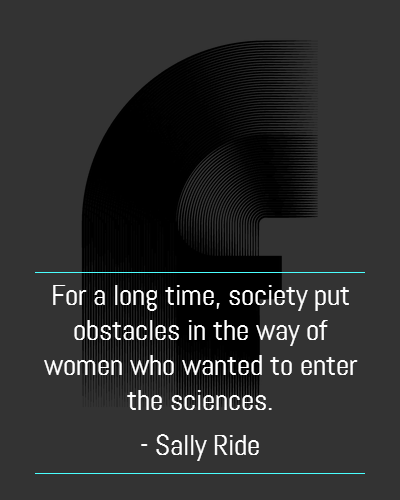 Easy for you to say, thought Jazzy. I'm the one who has to face him. I'm the one who has to study stupid economics and accounts instead of doing experiments in the physics lab. If I had been a boy, they would push me to do engineering even if I don't like it. But just because I'm a girl, I cannot study even though I love the subject. Not for the first time, she cursed herself for being born a girl.

Sure, her father  had explained it clearly to her when she asked to join engineering college. Murthy had said, "If you became an engineer, I will have to marry you to someone who has studied even more than you have. And in our community boys do not even go to college sometimes. It will be too difficult to get you married." And so, she had tearfully settled into the Govt. Women's college for a Bachelor degree in Commerce.

She was jerked out of her reverie by the driver who had come to say that the car was ready and waiting. She hurried into the living room to find her father was about to leave.

Rather hesitantly she said, "Father, can you spare a few minutes? I need to tell you something."

"Well, what is it? Your mother said you had to talk to me and I've been waiting for the last 10 minutes. Hurry up and tell me."

Murthy often appeared to be irritable, although he was a gentle person. It was just that he never had enough time to do all the things that needed to be done and got annoyed when people wasted so much time talking instead of doing things. Even now, he was going over his speech for the college association while looking over some papers that his lawyer had brought to him in the morning. He usually barked short responses at people, wasting no more words than necessary. It was part of his nature and no one had succeeded in changing his habits, not even his wife of two decades.

With a great deal of pausing and swallowing back tears, Jazzy explained her problems with Accounts. She stared at the ground, waiting for her father to say something. Don't cry, Jazzy. Whatever happens. You know he doesn't like that. She braced herself for the speech but contrary to her expectations, Murthy did not scold her.

"Why didn't you come tell me before now Jazzy? Why leave everything to the last minute?" he asked gently. "Never mind that. It will be all right. I've asked the Accounts HoD to take special tuition for you. I'll send the car back for you at 10, he wants to begin as early as possible. You only have 3 weeks left until the exams right?"

Jazzy nodded, without looking up.

"Well then. You really should get started."

Murthy quickly left and the driver followed with his briefcase. Jazzy just stood there, not believing what had just happened. Of course there was nothing surprising about the HoD agreeing to her father's request. He was the secretary of the Board but never used his position or money to influence people. So when he did ask for a favor, most people were only too happy to oblige.

For a moment Jazzy felt overwhelmed but one thought stood out from the rest - Maybe I won't fail after all!