Dumping Windows For Linux? If Only... 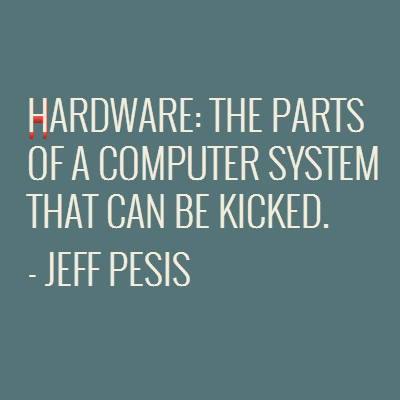 How many times have you felt like doing kicking your computer to the curb? I mostly get the feeling when it comes to formatting my laptop (because that's the only way to fix whatever was screwing it up, even if it isn't my fault). I recently re-installed Windows 7 on my laptop. Why? Because Windows Update mucked up once again, that's why. If the official update system from Microsoft (designed to protect your system) causes problems, what can you do?! I was not prepared for yet another long day spent moving data around, installing all the applications I use on a daily basis and the ultimate horror - trying to find all the relevant drivers for my hardware.

With XP, getting up and running would often take me hours since there were hundreds of things I'd have tweaked and changed to suit me exactly. Mind you, I had done this before so I knew what to do and had all the parts (Win DVD, key, HDD for backup etc) on the table. Still, re-installing windows is never fun and I had resigned myself to tedium.

Imagine my surprise to find that this time, the entire process took no more than a couple of hours. Really. Seriously. I'm not kidding. I was wondering why when I realized that there were hardly a few programs I needed to install because the majority of the software I use has moved to the cloud. Basically, most of my commonly used apps are just websites or cloud services! Apart from my games, there wasn't much I needed in the way of actual software.

So what had changed since the last time I did this? For one thing, I don't use Office anymore. I switched over to Google Drive and haven't looked back. So no need to install several different components and trying to remember what settings I had used the last time. For PDFs, I use Chrome. The ton of utilities I used to have have all been replaced by their portable versions. My security arsenal (anti-virus, anti-malware, firewall) is simply the default windows tools and common sense (trust me, it works). All said and done, I had to install less than 10 programs to cover 95% of my computer use! 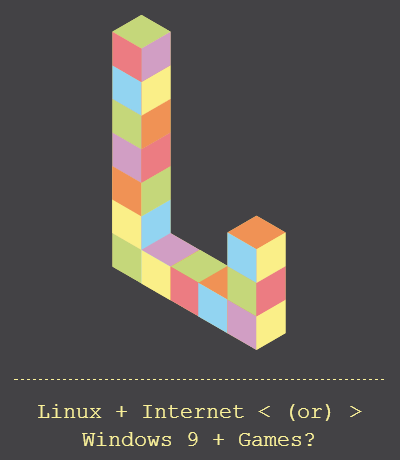 In fact, my next computer could very well be a Chromebook or (more likely) a machine running Linux. The few utilities I run because the default windows options are crappy (like Peazip or Teracopy) might not even be needed on Linux. As for the handful of apps left over, most are open source and have Linux versions. I actually think I'd prefer that than using Win 8 or Win 9. So what's stopping me you ask?

Well - apart from the fact that my current laptop still has many years left in it - it's my games. I'm not a hard-core gamer by any means and only play a handful of titles like the Anno series and Banished. But if I can't play those on Linux, then it's no-go. Here's hoping that by the time I need a new machine (like in 2016 or so) either Linux gets my games or I don't want to play anymore...hopefully the former!