I was scrolling through my Google+ feed when I came across an interesting video called 'The Welcome' on LGBT Rights by the UN, posted by +Vamsee Kanakala. Now there are many things to criticize in the video like the clothes the two men wear (my goodness, what were they thinking?!) but it is still heartwarming. Unfortunately, I was checking it out on my phone and inadvertently looked down at the comments. Oh what a mistake that turned out to be! This would never have happened if I was seeing it on my laptop (where comments are hidden by default, you should do that too) but on my phone...it just happened.

The level of anti-gay sentiment displayed there astounds me still. The sad part is that most of the arguments used are not only irrational and downright stupid, they're ones that are quite easily debunked. Honestly, it shouldn't take anymore more than a few minutes to point out why they don't make any sense. So instead of just making sense in my own head (I do that with way too many things), I decided to put it down here for all the world to see. And so we come to

I've actually seen people use the 'icky' argument. Let me get this straight, you think that an entire group of humans (numbering in the millions around the world) should be denied basic rights because what they do in their own homes is icky to you?! It barely even qualifies as a statement let alone a logical debating point. Moving on... 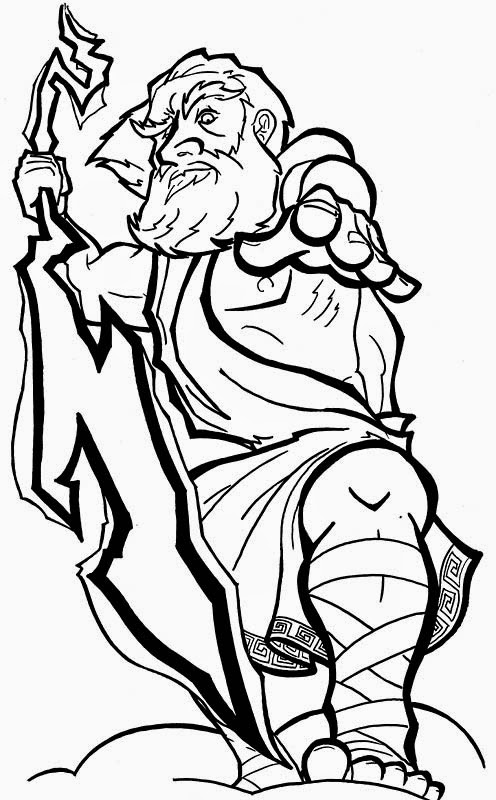 The it's not natural excuse has been put forward by too many otherwise intelligent people. What it amounts to is that since no other animal species on the planet indulges in homosexual behaviour, humans shouldn't either. It's not natural get it? Now I don't know if that is actually true but let us assume for a moment that it is. So homosexuality is not natural but taxes, government, property rights etc are? Humans should only do things that can be found in the animal kingdom? I don't see any of you giving up your jobs, hunting your daily meal or roaming the streets stark naked (animals don't wear clothes either).

This is just a religious variation on the 'it's not natural' theme and is easily debunked. An omnipotent, omniscient being who created the entire universe as we know it gets upset that 2 people of the same gender have sex and instead of smiting them with lightning, whispers in your ear that you shouldn't treat them as people? Yup, I believe you. NOT.

Now if you're a priest (of whatever religion) and say that you will not perform the marriage ceremony for gay people in a temple, mosque or church, you're well within your rights to refuse. But denying civil union rights to LGBT individuals by law is just wrong.

This excuse has been put forward by people across countries but since I'm most familiar with my own, I'll focus on Indians here. Indians are fond of falling back on their 'glorious heritage' and 'illustrious history' when defending continued discrimination against traditionally powerless groups like women or lower castes. Our culture is the same one which gave us child marriage, sati, dowry and the atrocity we call the caste system. And you're using that to defend your prejudicial views?  This was the same excuse trotted out when women started stepping out of the kitchen and working. Or when young people started marrying outside their caste. It wasn't valid then and it's not going to magically make sense now either.

5. LGBT people deserve love and respect but not marriage equality 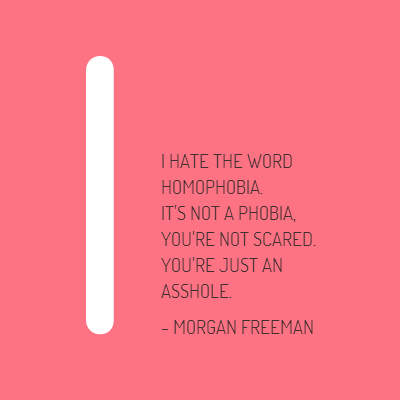 This is an especially funny one. Usually the person saying it starts out with 'I'm not homophobic but...' Seriously there is nothing you can add after that which would convince people that you're not against human rights. It's similar to the old 'I'm not racist but...' I found one such comment under the video I saw as well. The so-called 'argument' they use is that gay people shouldn't be humiliated or marginalised but marriage should only be between straight individuals.

First of all, the fact that you are denying a basic right to a fellow human IS humiliating and marginalizing them. You don't say that physically handicapped people shouldn't be allowed to marry, do you? (If you do, maybe you have other issues to think about) How is sexual orientation any different? And no, homosexuality is not a choice any more than being straight is. Did you ever sit down one day and say to yourself 'I've given it a lot of thought and decided to be attracted to the opposite gender.' Well, neither did any LGBT person.

There is nothing 'natural' or 'sacred' about marriage, it is a purely human construct. Some straight people love to say that marriage isn't all that great and why would a gay person want the same 'prison' as anyone else? The thing is that whether or not you believe in marriage as an institution, the fact remains that married partners enjoy many benefits that are denied to people who are simply 'in a relationship'.

By virtue of my marriage to +Abhilash Bingi in 2012, both of us pay less taxes and can share health insurance. Applying for a foreign visa and travel arrangements, opening joint bank accounts and consent for surgery in case of emergencies is automatic and easy for both of us. Tomorrow if either one of us were to die without making a will, the other doesn't have to fight a legal battle to inherit what is rightfully theirs.Why shouldn't these privileges be enjoyed by anyone irrespective of sexual orientation, caste, race, gender, class, wealth or any other arbitrary (and imaginary) line in the sand?

A lot of people take the issue of marriage equality very personally, even though it doesn't affect them. If you are straight, LGBT people being allowed to marry will have no effect on your life at all. Your marriage will not break up, your lifestyle need not change an iota. Civilization will not end, the skies will not collapse and life will continue as usual. You or your children will not become 'gay' anymore than allowing inter-caste marriage means that you have to marry outside your caste.

It just means that other human beings will get the same rights that you have been enjoying by default for centuries.