Adventures In The Dark 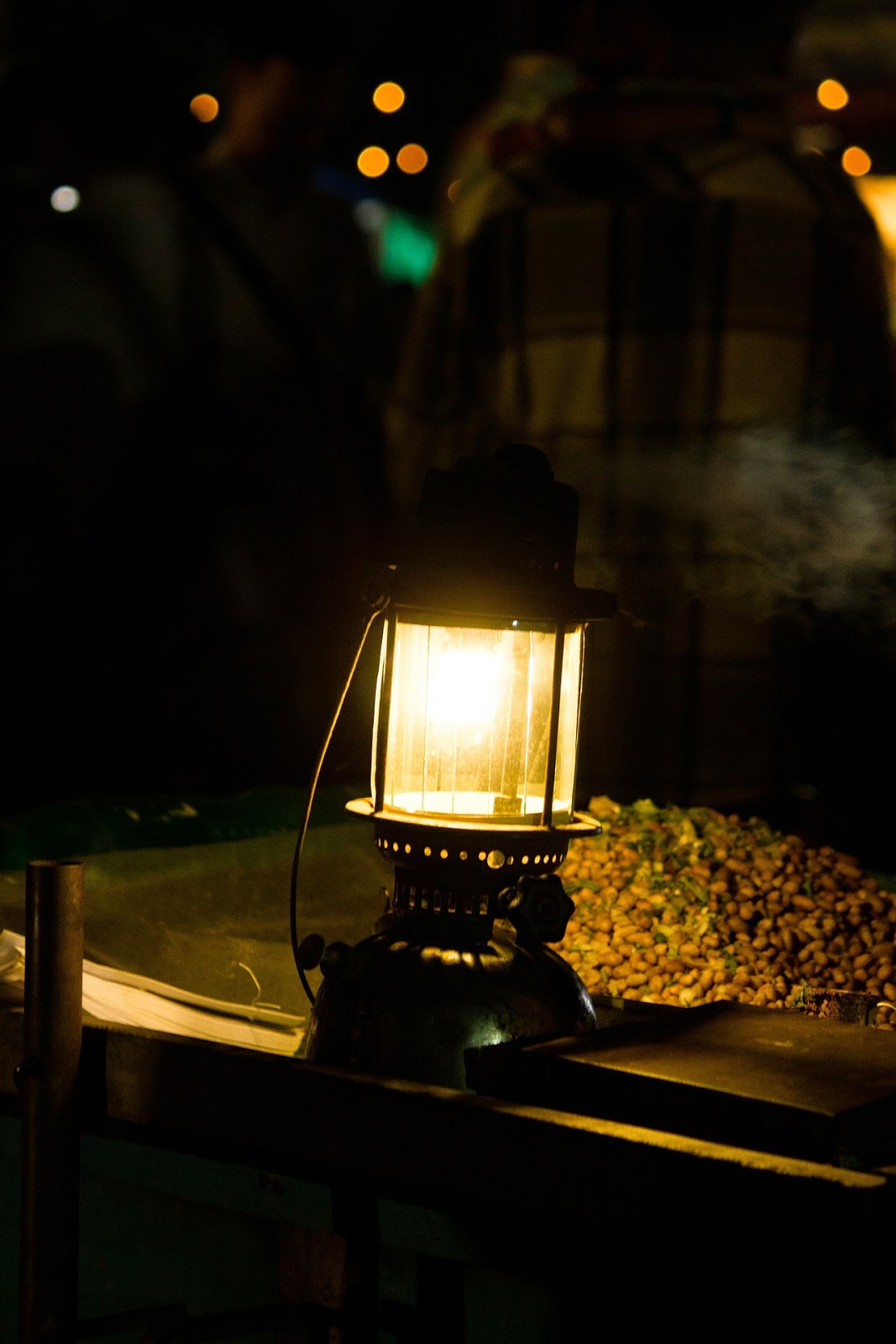 If you have ever moved to a new city, state or country, you know the feeling of strangeness that pervades your first few days or even weeks sometimes. You miss some aspects of your old home but find and appreciate good things about the new one too. Pretty much the same thing happened to me when I moved from India to the USA 18 months ago.

I missed - and still do - street food, the hustle and bustle on the roads and inside colonies, movie songs blaring from autos and buses, kids going off to school in the winter mornings and so many little things that you never notice while living at home. Basically I miss the sense of being surrounded by life all the time. Life in India is always noisy and colorful. But at the same time, I love many things about the American way of life. There is a sense of calm and order, people respect your privacy even in public spaces and I certainly don't miss the constant ogling and catcalls from strange men on the street. Given the snowy winters of Michigan, I also appreciate central heating and carpeted floors. And best of all - no power cuts!

Practically every Indian knows - and hates - that word. Come summer and everyone is anxious to know how many hours a day we have to go without power. Even worse than the scheduled loss of electricity is the completely unexpected power cut. The ones which strike just as you are about to step into the shower, turn on the hairdryer when you're already late for work or fall into a deep sleep at the end of an exhausting day.

I have fond memories of power cuts from my summer vacations in Guntur (my grandparents' home). Promptly at 8pm, the lights would go off and we had no generators in those days. The women used to rush us kids through dinner so that the kitchen could be closed for the night. Out came the kerosene lanterns and the candles. Now summer in Guntur is very, very hot and the night is no exception. Most everyone in the house would gather in the garden - the adults in chairs and talking, we children playing hide-n-seek in the dark! We used to play word games, memory games and make forts from the plastic chairs and sofa cushions in the living room. Yes, I have fond memories of those dark times but one side of my brain assures me that the other side is just being nostalgic. Of course, it also helps that I know I don't have to go through power cuts anymore! Little did I know what was in store for me.

Last evening saw a huge storm in my neighborhood - not in terms of rain of which there was very little - but in terms of thunder and lightning, it was terrifying. It was quite unnerving to watch, though I was pretty safe in my apartment and I can well understand that humans of 2-3000 years ago imagined the gods were angry. The end result of the storm? No power. One moment I was happily playing my game and the next thing I know I am sitting in the dark. With a rush, all my childhood memories of power cuts came back to me. But for a change, I was the one making dinner by candlelight rather than just wolfing down delicious food made by others. I may not have played hide-n-seek by the light of lanterns but the candlelight dinner with +Abhilash Bingi more than made up for that.

Experiencing a blackout in Michigan instead of India was a strange experience but I did find out one thing: no matter how old you are, everything feels more adventurous when it's dark!