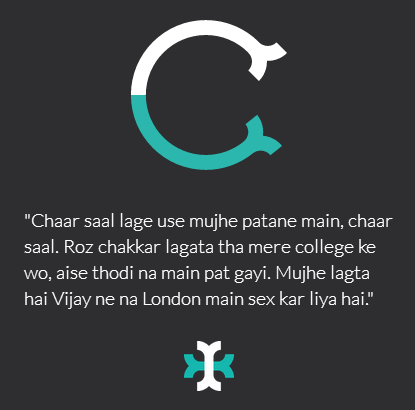 I don't generally review movies that I watch regardless of whether I like them or not. For one thing I'm too lazy and reviewing a bad movie seems like such a waste of time. But I've seen some good Hindi movies lately and one in particular got me excited enough to write this post.

I've always wondered why certain films are under-appreciated by Indian audiences. Most of the really good movies I've seen were usually made on a shoestring budget but well made for all that. On the other hand, most big budget films with 'name brand' heroes leave me feeling cold. The story is uninspired and usually misogynistic, ageist, and practically every other kind of -ist there is. The acting itself is usually average or even if it is good, it's fighting a losing battle with the script. Yet for all that, they do well at the box office. *shrugs*

Movies like the recently released Queen are the exact opposite. The script is realistic and original. People don't spontaneously burst into song and dance, neither does a hero swoop in to save the girl from being mugged. The acting is superb, you forget that the person on screen is Kangana Ranaut. She is just Rani Mehra or Queen, a Delhi girl from a conservative family. Every aspect of the film from costumes & makeup to music & cinematography is a treat.

There are so many positives about the film but the storytelling deserves special accolades. I love the fact that the girl jilted at the altar doesn't go running to Europe to 'bring her hero back'. A sheltered existence she might have led until now but that doesn't stop her from stepping out into the world. And on her own terms too. Most other movies would have the girl bump into a handsome Indian somewhere in Paris who'd help her out and with whom she'd inevitably fall in love.

Not our Queen. No, this girl is more real than that. She is determined to do it alone although she does make friends along the way. Real friends, not just 'lover-in-waiting' type guys. From Paris to Amsterdam, we can see how she gains confidence in herself. Again, other movies might have shown the demure Rani changing into a boisterous Vijaylaxmi overnight. But Kangana's Rani doesn't completely alter her personality even though she matures and learns a lot about herself and the world on her solo honeymoon trip. 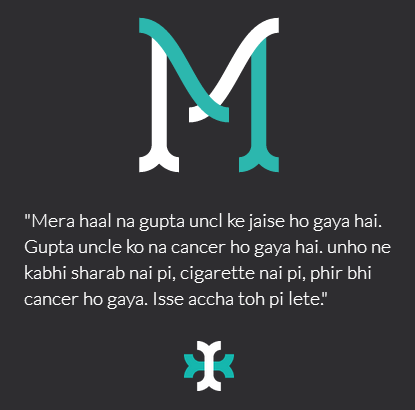 She doesn't shy away from new experiences either. She shows off her cooking skills in a showdown at the wharf and even kisses a man she has a crush on. And more importantly, she doesn't fall in love with him! The movie isn't about her finding a soul mate but about finding herself. The final scene where she hands her engagement ring back to the ex-fiance is priceless. Generally, the only reason Hindi film heroines can reject a man is because he is evil or because she is actually in love with the real hero. But Rani rejects Vijay Dhingra not because she loves someone else or he is a 'bad guy' but because he is no longer the guy for her.

Just because I don't like the average Bollywood film doesn't mean I only watch so called 'art' movies. I merely dislike the prevalent trend of muscly heroes stalking and bullying mini-skirted heroines into falling for them and all the 101 variations on that theme! I'm not sure that 'Queen' even passes the Bechdel test but it is still a refreshing change of pace. It's a movie with a woman as the leading character but she isn't a victim of anything or anyone. How about that?