April 15, 2014
I know what I'm supposed to do with this post but I don't think it's possible for me to actually narrow down 5 (and only 5) places I'd like to visit. Believe me I've tried but it's just impossible. At least for me. So I've decided to take a different route. Instead of 5 geographical places to visit, I'm going to name some places in time that I'd like to see. That's right, this is going to be a post involving time travel! 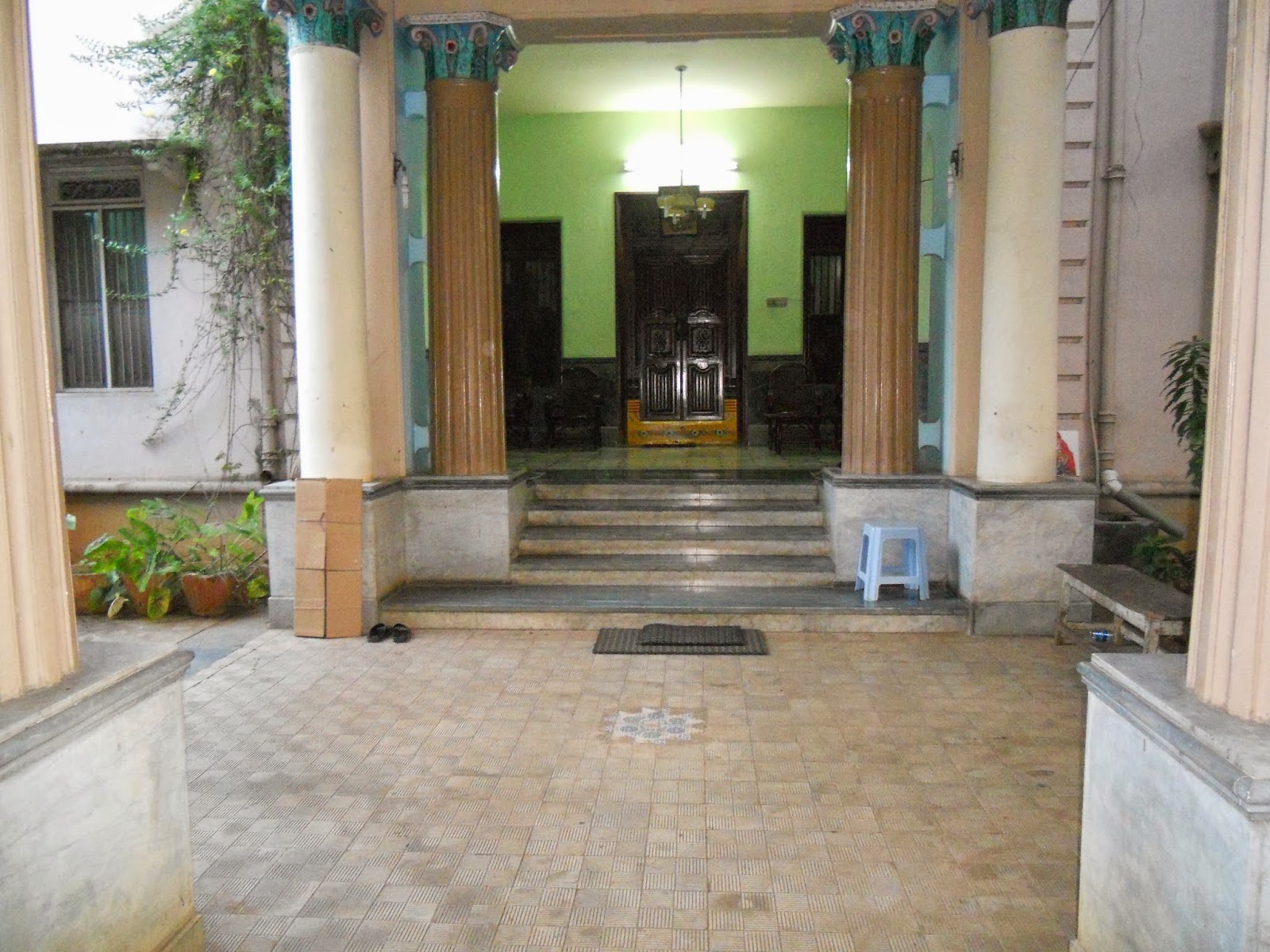 1. Summer Vacations in Guntur
I travel back to that time quite often, whenever I want. Who says time travel isn't possible? It is only one-way but it's enough for me. I have some rather wonderful memories of my grandmother's home in Guntur. Two months of glorious summer spent in the biggest mansion a 11 year old could want. As a bonus, I don't need to take time off or save up money to get there! 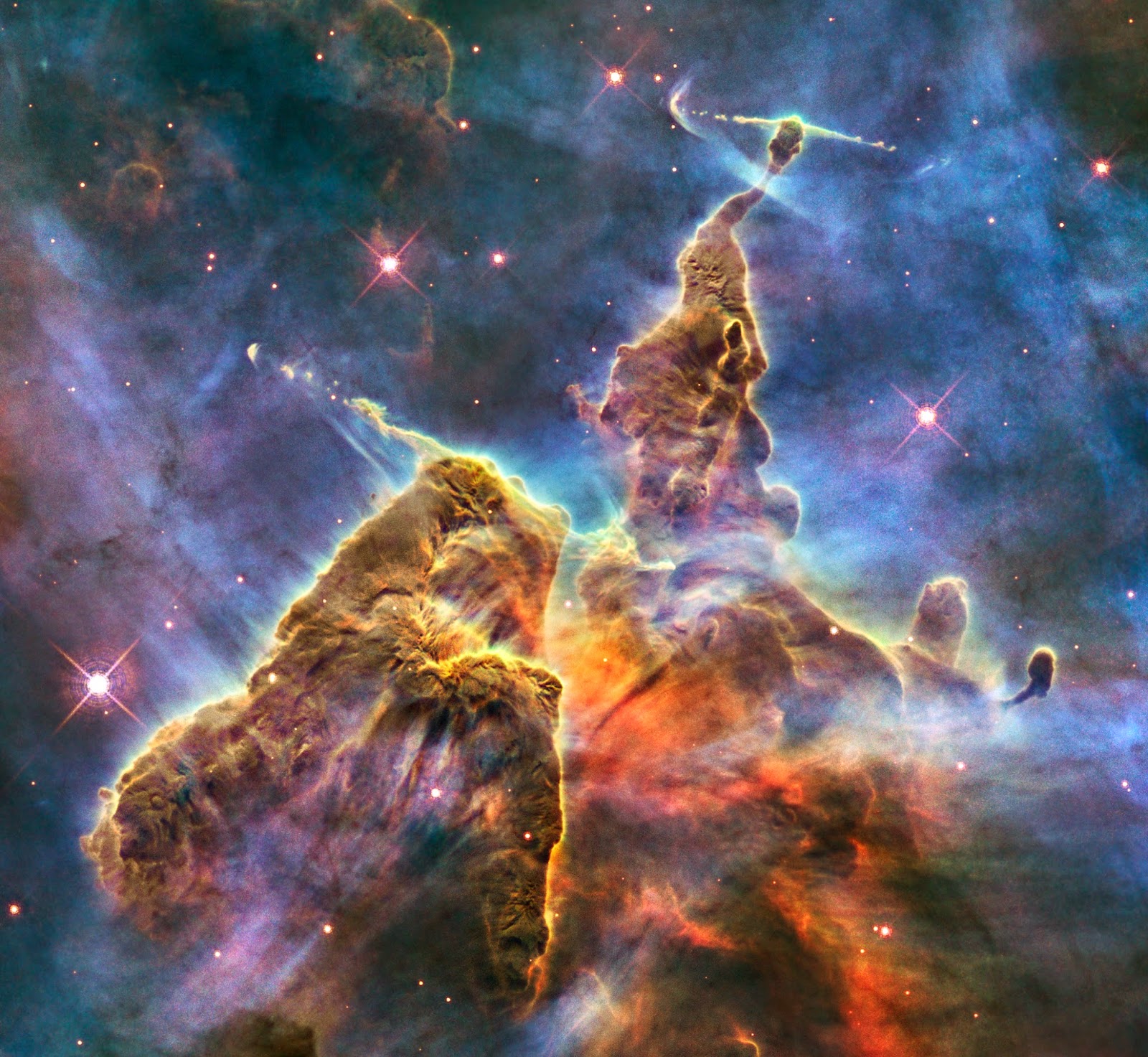 2. See the Future of Humanity

As anyone who knows me will tell you, I'm an avid sci-fi fan. My earliest introduction to the genre (that I can recall) was Asimov's Foundation series but I'm a fan of Clarke, Bradbury, Le Guin, Adams and many others as well. Any sci-fi writer worth his/her salt has written at least one (if not an entire series) set thousands of years in humanity's future, which has no doubt contributed to my curiosity. Do we eventually reach the stars or are we doomed to extinction? Do humans suffocate every other species on Earth or do we take them with us to other star systems? What I'd give to find out...

3. What if politicians kept their promise?

Cheap/free power, subsidized seeds and fertilizer, waiver of farm loans, free TVs, cheap laptops and pension for all. Indian politicians have promised all this and much more, election after election in the last few decades. What they never say and no one ever questions is how such promises will be kept when the dust settles. I'd love to visit an alternate future where politicians actually kept their promises (don't ask me how, that's not my job!). What would India look like where no one goes to bed hungry and every child can go to school? 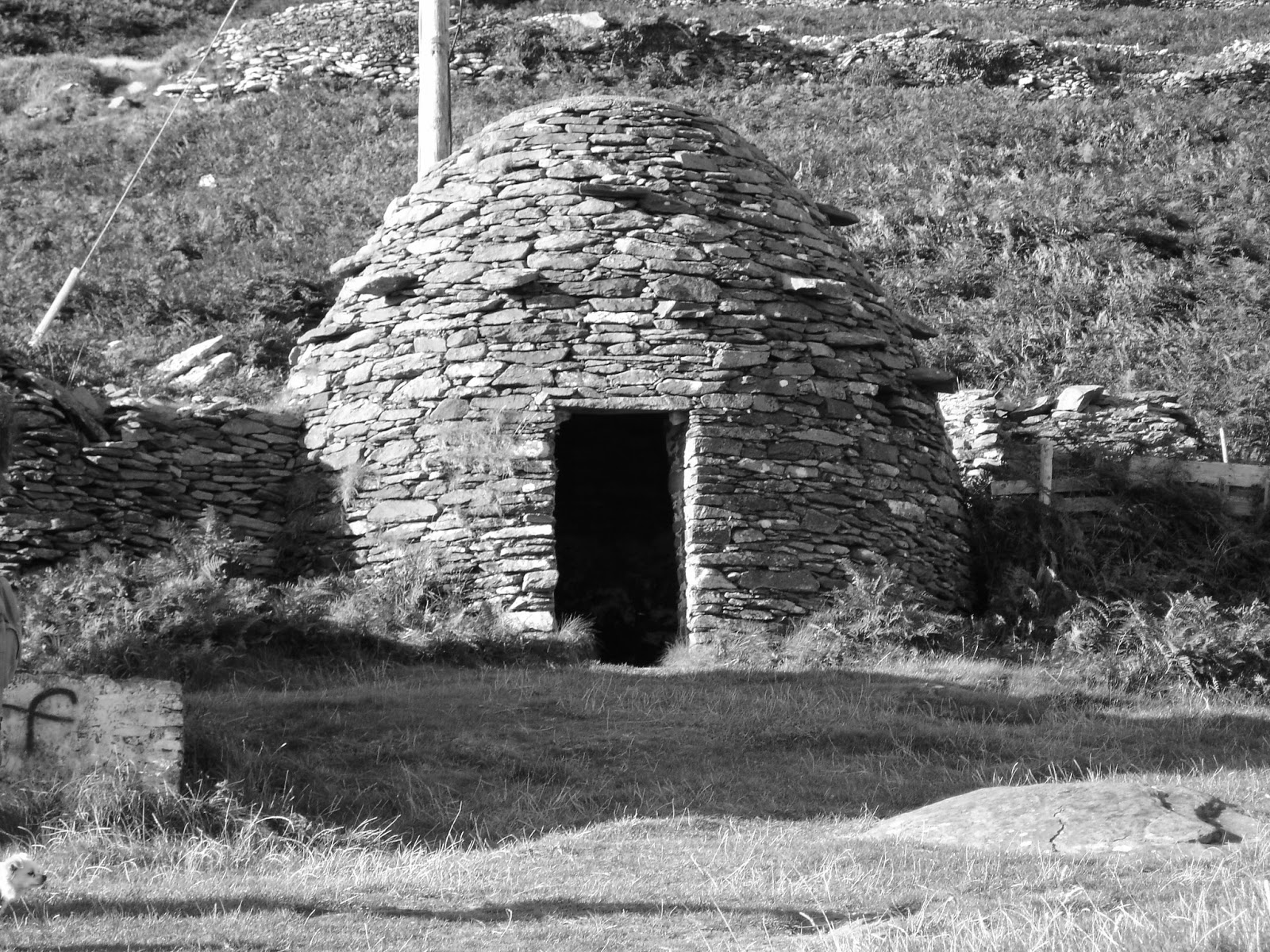 4. The Good Old Days
Everybody knows this one. I mean the older generation keeps talking about it all the time. The good old days when most men had to work in the fields all day and so many women and children died during childbirth. Tell me again why yesterday was so much better than today? Any time someone talks about how good they had it back in their day  and actually wants to live like that again, I wish I could just zap them there! I know, I know. It's not actually a place I personally want to visit but I'm using one spot on my list to help other people...what? I can't be generous now? ;)

5. What if I'd never been born?
This one's a doozy. Now, I love my life and wouldn't exchange it for anything in the world but I've to admit I'm curious about what it would have been like. The world minus me. What could have happened if my parents had only the one daughter? What if +sheela j.  didn't have an elder sister? And so on. The worst scenario? What would +Abhilash Bingi have done without me?! *gasp*