Round & Round The Mulberry Bush

Silence greeted this once in a lifetime announcement. And then came the reactions ranging from incredulity to amazement.

"Thank God!" breathed my mom, her eyes shining with unshed tears, "At last my daughter sees the light."

"Why on earth?!" "What the hell!" exclaimed my uncle who couldn't for the life of him imagine such a scene.

"You can't get up that early in the morning, nyah nyah nyah." This from my 7 year old cousin also known locally as a  pest. Hopefully it's just a phase and he'll grow out of it. Given the track records of little brothers however, there isn't much hope.

Suffice it to say that my announcement had quite the effect and with good reason. I'm an atheist which means I'm a card carrying member of that tribe so thoroughly despised by religious people - One Who Ask Questions. Though not many people know that I don't believe, practically everyone knows that I ask questions. One too many in their opinion (can it be coz they don't have the answers?! I wonder). For a family which claimed to be extremely religious, they showed remarkable scepticism regarding my plans.

Nevertheless today morning saw me waking up bright and early, by which I mean I finished my shower before the time I usually wake up i.e, 8 A.M. Strike one for the opposition :D. The convoy consisting of my cousin, her mother viz my aunt and yours truly reached the temple at about half past. I was just wondering how  to keep track of the number of revolutions when I saw my aunt with a simple mechanical counter which increments by one every time you press the knob. Cool!

And then we started. Round and round the temple we went till I started to feel quite dizzy. Not because we were going so fast but because the pradakshina was very very small, the entire temple could have fit in the living room at home! 108 times being completed, we left and reached back home before 10, just in time for breakfast. My grandmother practically pounced on me and demanded to know how we kept track of the rounds. Anyone would think her hair had turned grey just coz she didn’t know this one :)

"Aunty had this counter.." I began but never ended my sentence because right then religious indignation broke out. Turns out you can’t use mechanical aids to count things in a temple, you’re supposed to use rice grains or some such nonsense. Don’t ask me why folks. I'm amazed that my ancestors knew enough to forbid things that hadn’t even been invented yet! Add one more thing to the list of 'Don't DOs in a temple' (I don't know if this is a finite list; intuition says it won’t be). You just never know when you’re going to put your foot in it, religion – wise. The impossibility, impracticability and sheer non-necessity of trying to figure this whole thing out may have partially led to my conversion to the Church of FSM! 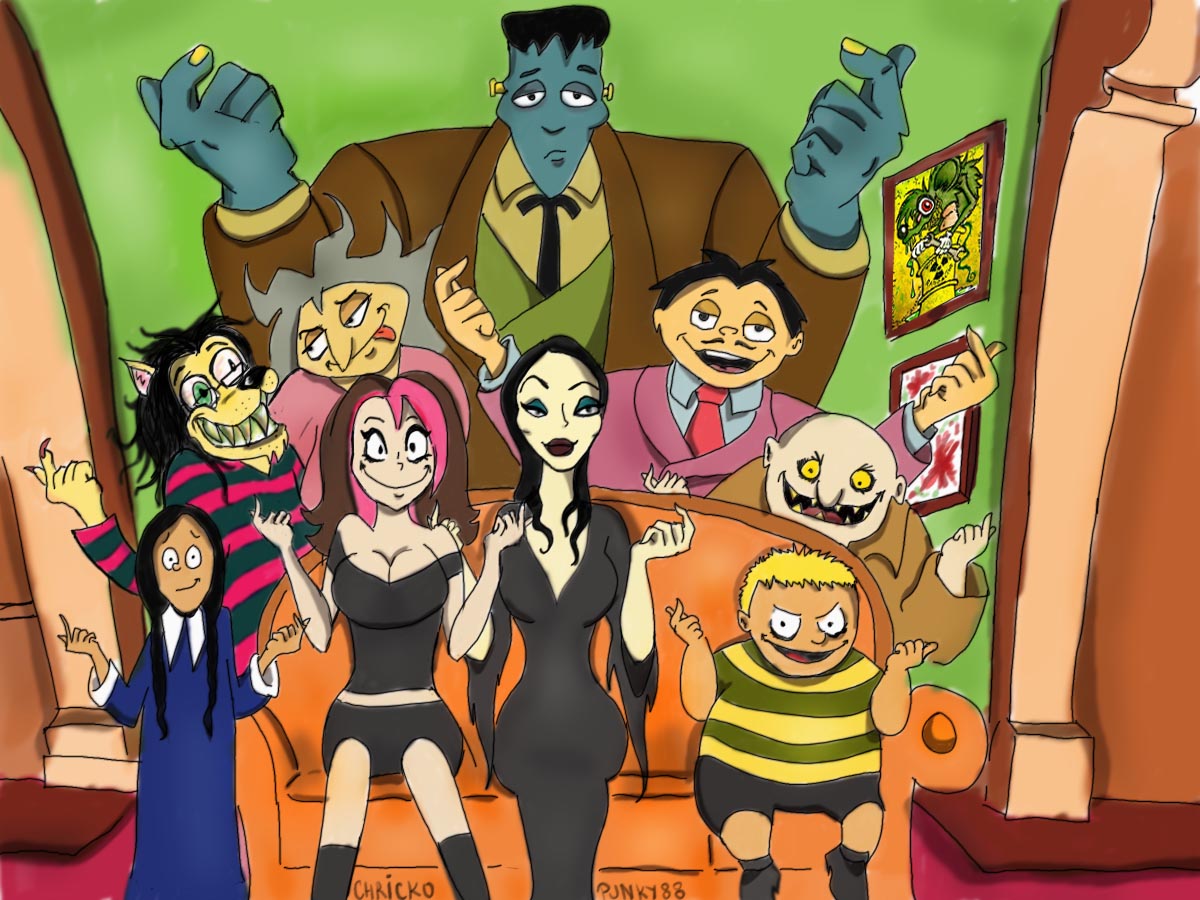 For those still scratching their heads, I did this simply coz I couldn’t find a better way to get out of the house for my daily exercise! The things I go through in this house to do anything even remotely normal, I’d rather stay with The Adams Family.