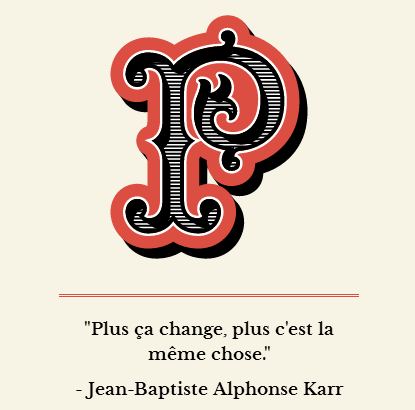 Intrigued? Who wouldn't be? After all, this comes at a time when even the biggest proponent of free markets, that giant capitalist engine called the US of A, has admitted to market failures and errors. So what market might I be referring to?

Before I go on, I'd like to point out where this rant is coming from.

Blog: GenX and the Dowry Demon

Also be sure to read all of the comments. They make for quite good reading.

This is no doubt a very efficient market when it comes to arranging marriages. All the variables are priced properly including salary & family background (for the boy); beauty and 'acceptable' level of intelligence (for the girl). Doctors and IT engineers are more expensive of course, even better if you are an NRI. Exactly what you would expect.

If the girl is beautiful, then the price drops a bit. If she has a job, (which by the way, she should be ready to quit if it interferes with her 'wifely' duties), then again price drops. I wonder if anyone noticed I put acceptable in quotes. What constitutes acceptable level of intelligence? It's pretty simple. She should be intelligent enough to be able to converse with the boy's friends and hold down a job (usually in the good 'ol US of A), but not smart enough to think for her own or make decisions!!!

She should be able to hold her own against everyone except the boy and his family/relatives. The girl should be able to cook, clean and keep house with the best of them (popular euphemism is 'homely' or 'traditional values' as if honesty, courage, competency are not traditional values) & also be a whiz at computers, driving, corporate networking and what not (aka 'modern', while independent thinking, decision making capacity or rationality are not acceptable).

If the laundry list for girls seems to be a tad too long, I apologize, but as my mother says, welcome to reality! Once all these criteria are satisfied, the price is fixed. If this is acceptable to both sides, then the marriage is finalized. Isn't this a most efficient market? Even I must admit, I admire its working. And the best part is, no market failures, at least according to my mother because there are no divorces.

Aah I hear protests. Shouldn't the real test of the market's efficiency be if the couple is actually happy? No divorce doesn't necessarily equate to happiness. That's like saying I love my job simply because I haven't quit. Pooh pooh says my mom, as long as there are no divorces nothing else matters.

(Now be quiet, you have asked enough questions now. Good girls don't ask questions, of course if you are a guy, go ahead. YOU have every right to!)

Frankly it seems about as complicated as a corporate acquisition, although I do wonder who is the buyer and the target considering both the value and the cash paid is in the same direction! Usually, one party sells the goods/services while the other one pays money for goods/services. So what can I say when the parents of the girl have to part with her and pay money to the boy for this supreme privilege?

I can only conclude that I, just myself, as a girl, am not enough to tempt any guy to marry me which means my parents have to offer money to convince him to do so! I am not even going to get into what that implies right now. And the best part of this whole circus – nobody and I do mean nobody seems to mind it one bit!

The more things change the more they remain the same…