Time To Get Banished! 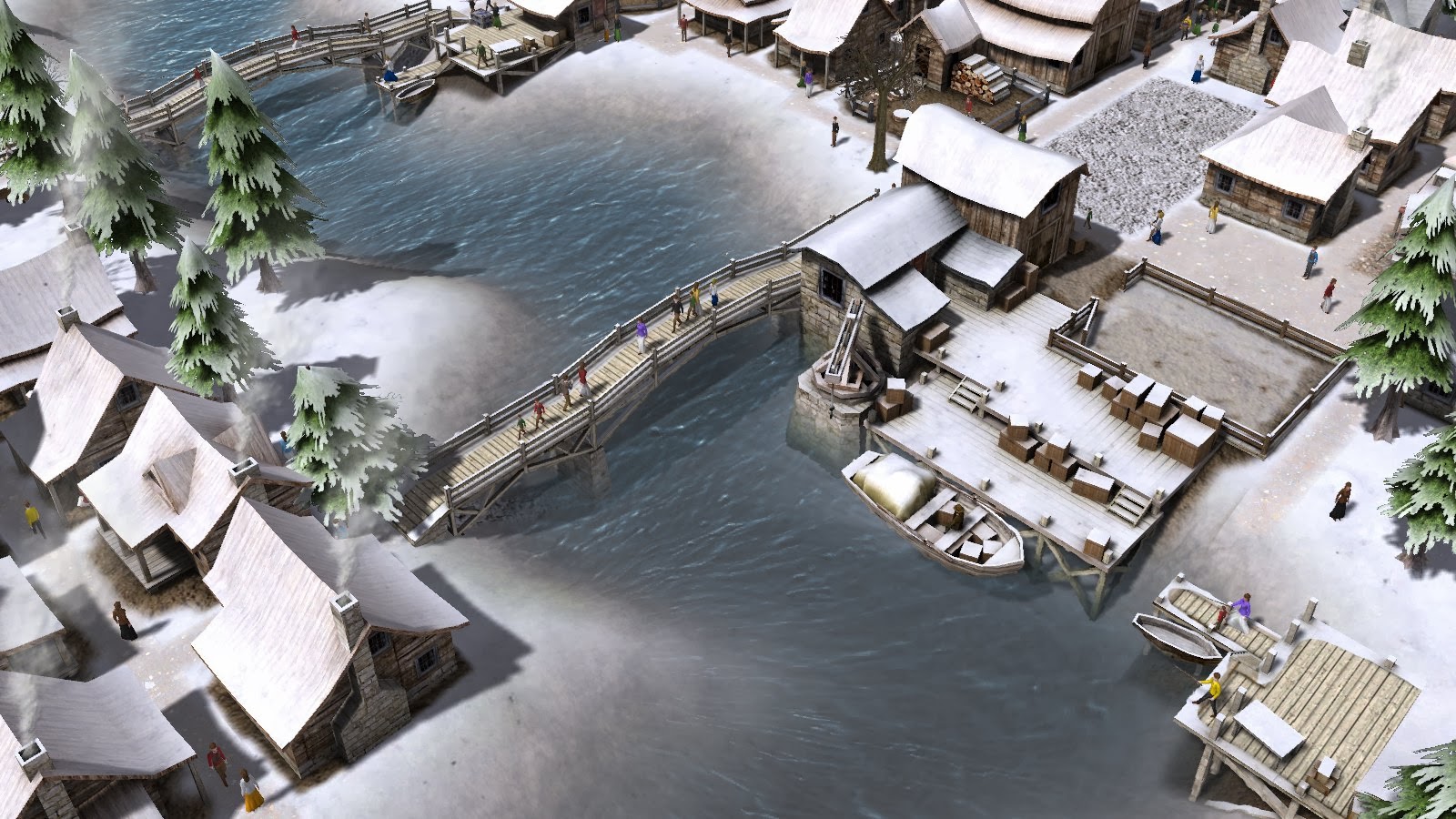 Today is finally here! The day I've been waiting for ever since I heard of a small indie game called Banished. I had been eagerly waiting for the release of SimCity and was bitterly disappointed when it finally launched (on the other hand, I did save $60 so there's that). I was hoping to find some other game which would scratch my city building itch when I stumbled on a post referencing Banished.

Curious, I went to the developer website and was excited to find that the game being developed was almost exactly what I had always wanted. The screenshots of the game were gorgeous and the more I read, the more I fell in love with it.


All of this has been done by one person. I would say it is impossible if it hasn't been done already!


The game looks beautiful doesn't it? Imagine my surprise when I found out that it was completely developed by just one person. That's right, all the artwork, coding, graphics, pathfinding etc. was done by just one developer. He even built the game engine from scratch by himself because he did not find an existing one that would suit his needs! You can read about the development process here.

There are so many things I like about this game that I could not possibly describe all of them in just one post. Here's a fairly short (by no means exhaustive) list:


Every word I have written so far doesn't even begin to scratch the surface of this wonderful game. To me, it's incredible that such an amazing game could be developed by one person and he is selling it for just $20! An entire team of game developers with a million dollar budget could not get a game right (especially one that already has a huge fan base) but a one-man game studio could do it. If anybody's interested, you can get the game from the developer's website, Shining Rock Software. More discussion can be found on the forums and on Reddit.


As for me, I will be buying the game and going into hiding for the next couple of days at least. See you around!