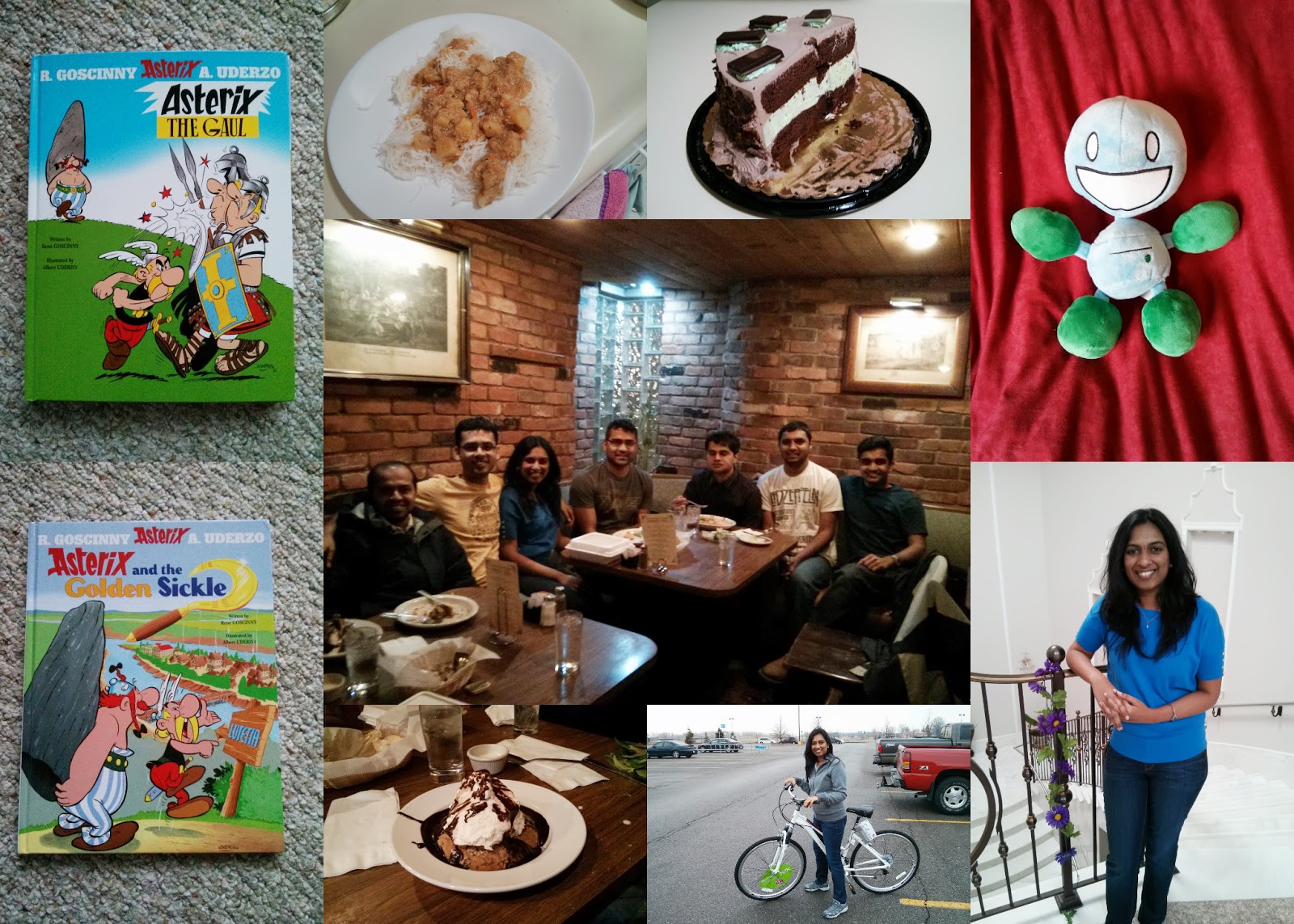 About a month ago, I wrote about a post about my birthday. In that post I mentioned a list of things I love about birthdays and that I don't usually get every item on that list. Except I did. For this birthday, thanks to my husband, I got every single one on the list - cake, ice cream, chocolate, idiyappam, gifts, shopping, new clothes, books! Like I said, everything. It was, as I thought it would be, a perfect birthday.

So where did I leave off in the last post? Yes, that's right, the worst birthday ever (till date I mean). By the end of 2011, I was beginning to wonder if I was ever going to get out of the pit I found myself in. To be sure, the last 3 months at LIC - quitting needs 90 days notice - were the most fun I ever had in that company. I didn't have to do anything anymore, just show up for work and collect my paycheck.

On the other hand, the series of meetings I had with prospective husbands was not so encouraging. Do you have any idea how hard it is to find a guy who is reasonably intelligent, well - read, articulate and not an MCP? Neither did I. Hard as it is to find someone like that in the general public, it's virtually impossible within my own community. That was my theory anyway. Every guy I met seemed hell bent on proving it true!

The first guy I met was Mr. Wallflower. He came to meet me with his parents at my aunt's home. At the end of an hour, I knew all about his family - how religious they were, how his sister & brother in law met etc - and nothing about him. Zip. Nada. Well, except for the fact that he kinda likes Italian food. Probably because he hardly talked at all & I couldn't because I'd been explicitly warned by my mother not to. One down, 5 more to go.

I've already written about the second guy I met in this post. My feelings about him? Lukewarm. His mother? She is the reason 'woman hitler' is an anagram for mother-in-law! I was pretty sure she wouldn't be saying yes to me anytime soon.

The third guy I met was, according to my parents at least, quite perfect. He was handsome (even with a receding hairline), had a good job and rich parents. And best of all, my Dad actually left us alone so we could talk! I always suspected if I was allowed to talk to anyone in private, I'd probably scare them away. Boy was I right.

The next guy was, sadly enough, yet another wallflower. Sigh. Most girls have a problem finding guys who can stop talking about themselves. Not me, I couldn't get them to say 2 sentences! 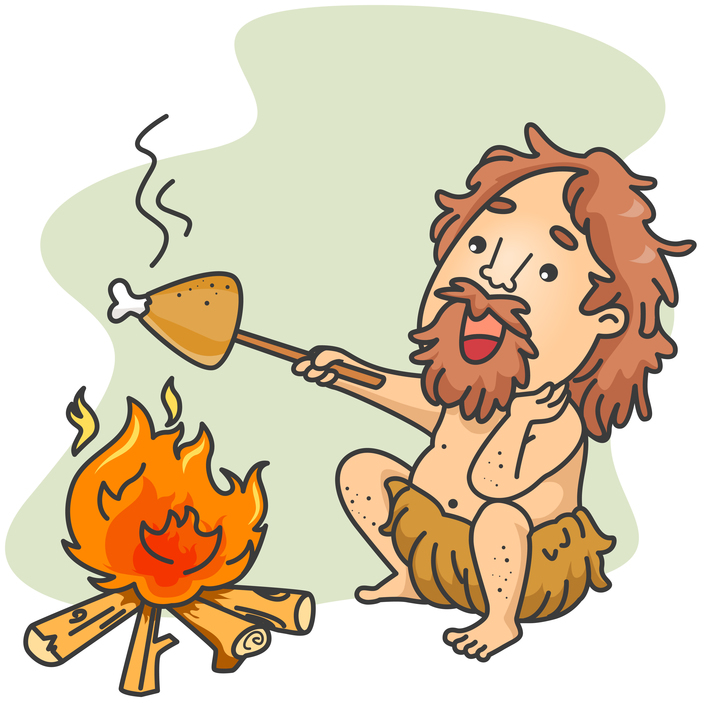 The fifth guy I met, was by far the funniest. Since he was living in the US at the time, we were going to talk through video chat. So there we were, just chatting when he says he had found & read my blog. He asked if I was an atheist and I said yes, hoping that would be a problem for him (for my own reasons, I didn't want this to go well). Turned out it was a problem, not because he believed in God but because he thought I wouldn't cook for him! He was worried he'd actually have to cook for himself. Wonder how he managed to survive 5 years living on his own. Needless to say, my Dad rejected him :D

And finally, the last one in the series. If you think the VP of sales at a large company should have no problem talking to people - since you know, his livelihood depended on it - you would be wrong. Or maybe it was just talking to girls in social situations that he couldn't handle. Either way after about 10 minutes trying to get more than monosyllabic answers from him, I gave up and called my dad back in. I still wonder how I got through that without laughing, though I do recall giggling once or twice.

With a past like that, you can't really blame a girl for not having more optimistic expectations from the future. I was stuck between a rock and a hard place. I didn't have a boyfriend to show my parents but their roster of prospective grooms frankly left a lot to be desired.

And then, the improbable happened. What it was will have to wait for another post, but suffice it to say that the Universe does have a sense of humor.